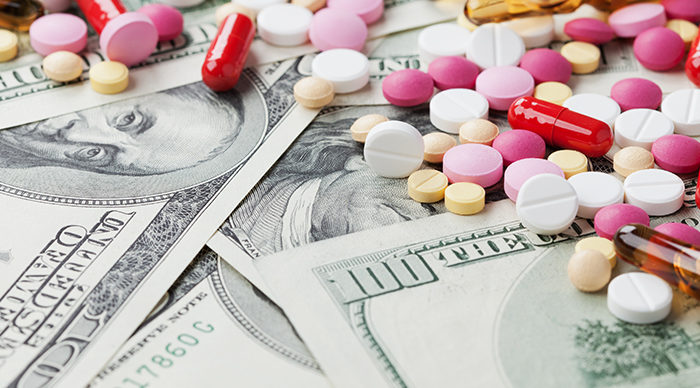 The National Association of Chain Drug Stores is using cable, broadcast and digital advertising to spread the message about the dire nature of direct and indirect remuneration, or DIR fees.

Pharmacy DIR fees have exploded by 45,000% from 2010 to 2017 and are inflating seniors’ out-of-pocket costs for prescription drugs and forcing pharmacies out of business, and must be addressed in drug-pricing legislation, the ads state.

“About one-quarter of the U.S. Congress signed letters in June urging DIR fee relief. Patient and consumer groups including the National Consumers League, The AIDS Institute, the National Multiple Sclerosis Society, the Lupus and Allied Diseases Association, and many more have called for DIR fee relief. These ads will turn up the volume even more on this crucial message: now, as part of drug-pricing legislation or through regulatory action, Congress and the administration need to address these phantom fees that secretly inflate seniors’ out-of-pocket drug costs and that shutter pharmacies by forcing them to sell prescription drugs often below-cost,” NACDS president and CEO Steve Anderson, said.

The ads coincide with the anticipated legislative markup by the Senate Finance Committee. Other Senate and House panels are writing drug-pricing packages as well.

Pharmacy DIR fees result from a Medicare regulation loophole. Often six-to-eight months or more after a pharmacy fills a Medicare prescription, payers are taking back money paid to pharmacies. Payers claim this practice relates to performance on so-called quality measures. Yet these measures can be unknown, unpredictable, inconsistent, and outside of a pharmacy’s control. This practice is unworkable for pharmacies, thousands of which have had to close in recent years. The practice also inflates patients’ out-of-pocket costs because of the complexities of how such costs are calculated, the organization said.

In a January 2019 survey conducted by Morning Consult and commissioned by NACDS, about 7-in-10 voters said they find pharmacists credible for drug-savings solutions, and said they want to see changes in rules by which payers reimburse pharmacies below-cost and unpredictably.